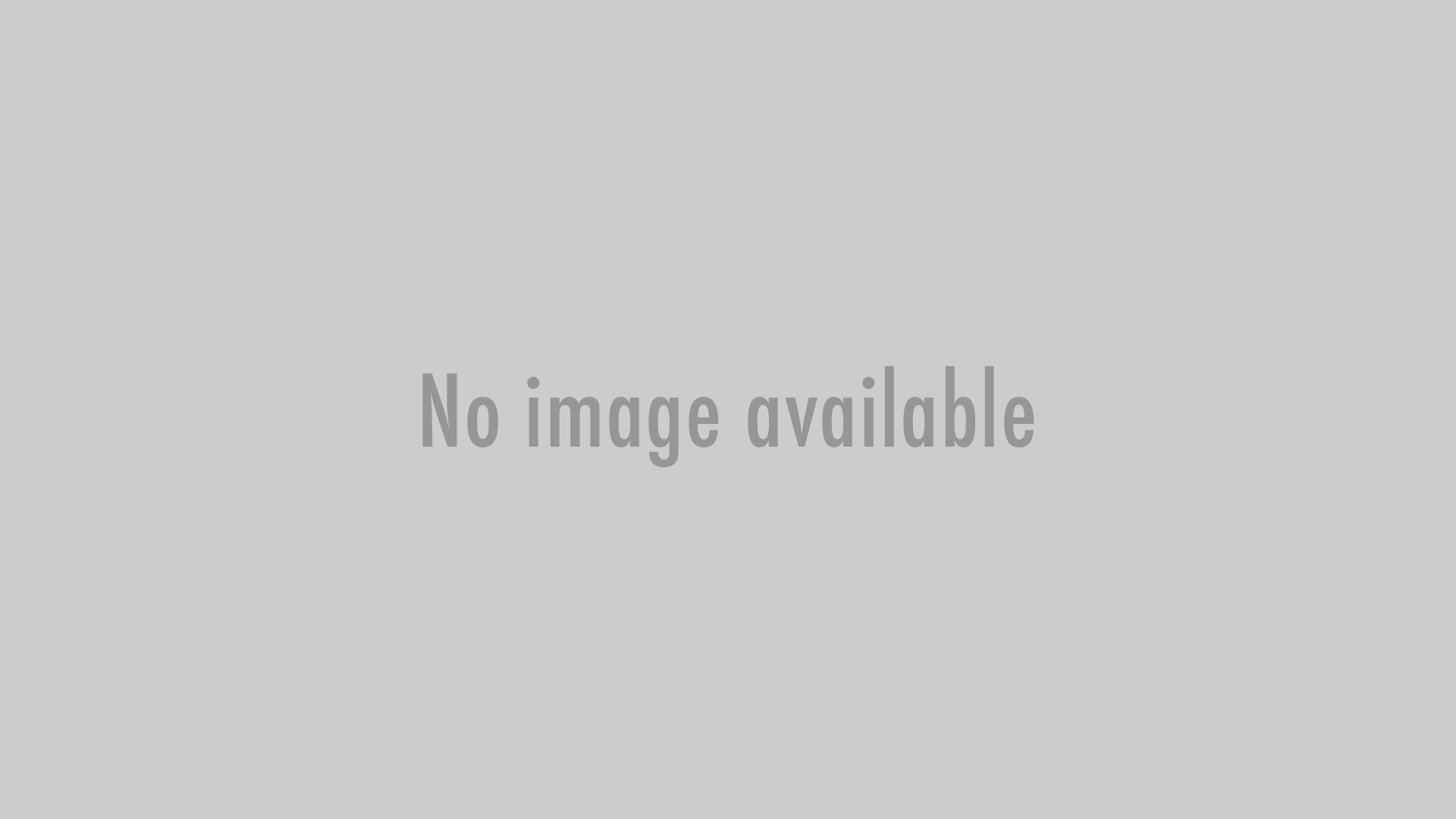 The number of mobile phones sold worldwide during the first three months of 2012 fell by two per cent from the same period last year, according to new sales figures from technology research company Gartner.
The drop in sales was the first in the market since 2009 and was largely due to a sales slowdown in the Far East, Anshul Gupta, principal research analyst at Gartner UK, revealed.
“The first quarter, traditionally the strongest quarter for Asia—which is driven by Chinese New Year, saw a lack of new product launches from leading manufacturers, and users delayed upgrades in the hope of better smartphone deals arriving later in the year,” he said in a statement.
The most successful mobile manufacturer during the first quarter was Samsung, with Gartner revealing that the South Korean giant knocked Nokia off the top spot it has held in the market since 1998, selling 86.6 million mobile handsets to achieve a 20.7 per cent share of the global market.
It also reclaimed the title of the world’s number one smartphone maker from Apple, with sales of 38 million units, and became the number one producer of Android smartphones, accounting for a massive 40 percent of handsets running Google’s mobile operating system.
The Gartner statistics also showed that Android phones accounted for more than half (56.1 per cent) of worldwide smartphone sales in the three months to the end of March, compared to 36.4 per cent the previous year – highlighting their ever-growing popularity.